The first chapter of John’s gospel records a group of Priests and Levites sent on a, “fact-finding mission,” to determine the identity and mission of John the Baptist.  These Priests and Levites, who came from Jerusalem, were commissioned by the Pharisaic faction of Jerusalem’s ruling elite. They publicly demanded that John provide them with his credentials. In rapid-fire succession, they asked, “Are you Christ? Are you Elijah? Are you the Prophet?”

In a later Jesus-related event, (Jn. 10:24) the Judean authorities admonished Jesus to tell them (emphasis on “them”) clearly if he was the Messiah.

First, John believed that his authority was based on God’s approval. No approval from the Judean authorities was therefore required. Later in John’s Gospel, the author will present these Jerusalem authorities as the evil Shepherds of Israel prophesied by the prophet Ezekiel. (Ezek. 34:1-16) The author will further show Jesus to be the Good Shepherd of Israel who will govern Israel in their stead.

Second, John launched the charge of “not-knowing,” at these authorities.  This would become a repetitive theme in the entire Gospel, resulting in a fully developed court case against Israel’s formal leadership. This, in turn, would show Jesus to be the Good Shepherd of Israel (again).

John challenged the delegation: “You’ve come to me because you’ve been sent from the official shepherds of Israel. Isn’t it interesting that neither you, nor those who sent you, know about the One who is coming after me? He is so much greater than I am. You have not seen anything yet”. 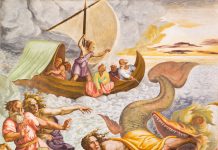 Gender and Gestation in Jonah 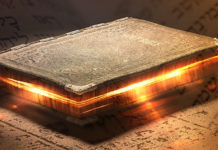 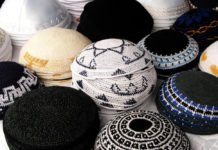 What does Hebrews mean in Hebrew?