Home Extra-Biblical Texts We Complain Against You, Sadducees

Below is an excerpt from a rabbinic Jewish text of the third century CE called Mishnah (repetition). In this volume, the ancient rabbis repeated the things they have been taught to successive generations and this passage turns to the conflict between Sadducees and Pharisees. Considering how little the NT explicitly teaches about these groups Mishnah offers some valuable background.

“The Sadducees say: we complain against you, Pharisees, because you say that the Holy Scriptures defile the hands, but the books of Homer do not defile the hands. Rabban Yohanan ben Zakkai said: Have we nothing against the Pharisees but this? Behold they say that the bones of a donkey are clean, yet the bones of Yohanan the high priest are unclean. They said to him: according to the affection for them, so is their impurity, so that nobody should make spoons out of the bones of his father or mother. He said to them: so also are the Holy Scriptures according to the affection for them, so is their uncleanness. The books of Homer which are not precious do not defile the hands. 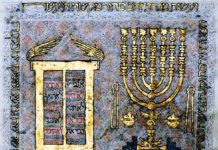 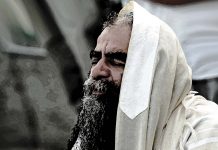 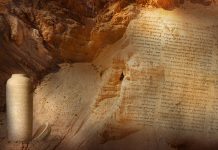 Why Aren’t There New Testament Texts at Qumran?